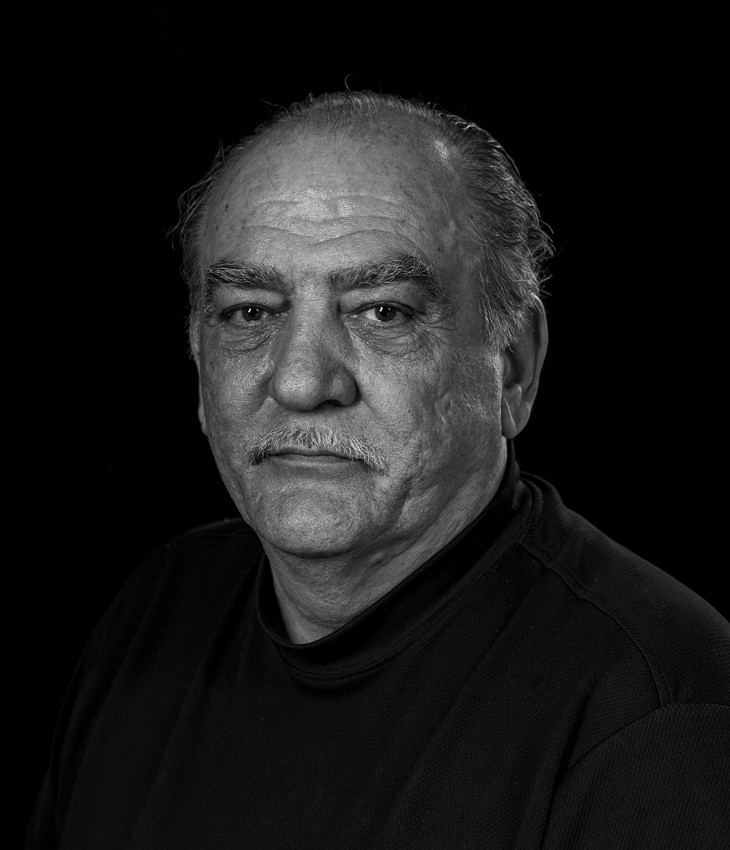 Richard DischlerTaken in a lighting workshop in 2014

My friend and photography mentor, Richard “Dick” Dischler, passed away a few days ago.

The news of his passing shook Cindy and I to our core. Dick taught us both “how to see”. How to see the world through the lens in different ways. He shared his deep knowledge of light, and “old school” lighting techniques hardly anyone teaches anymore. He shared a lifetime of experience in how to develop an image, honed in the darkroom, and applied to digital photography with the same religious fervor.

He shared his beliefs on the importance of printing a photograph, an art unto itself, as well as proper gallery mounting and framing, to allow the world to see your art, and the importance of personal projects. Those were just the practical lessons. He shared a wealth of experience about life, and people, and appreciation, and Chinese food, and how to express one’s voice in a photograph.

I first met Dick while attending a studio lighting class he was teaching at Keeble & Shuchat in Palo Alto, California in 2013. His approach was different. It was not enough to learn how, but why. He started every workshop with a few rules: if you were easily offended, you need not be there, if you had a large ego, you needed to check it at the door, and if you could not accept and learn from criticism, you need to learn how to. I knew immediately, he was the real deal. And I also knew immediately he was someone I could learn from. Many of the skills I learned as a teenager, photographing with a manual film camera, and developing and printing in a darkroom, came back to me quickly, and though it was now digital, it was the same, just without the smell of chemicals.

Cindy and I participated in Dick’s workshops as members for about 3+ years before we relocated to Idaho. Dick’s workshop program was more than a place to learn, it was a place to also teach and mentor each other, and exhibit your work.  A family and a true community, still is, and hopefully will continue to be.

A photographer, educator and juror, Richard Dischler studied with Arthur Leipzig who was involved with the “Family Of Man” Project. He also participated in the Ralph Weiss Workshop, an invitation-only workshop conducted by Ralph who was involved with the Time Life Photography Project and was featured in the “Art Of Photography” from 1976 to 1979. Dischler was a member of SoHo Photo and the Jamaican Arts Mobilization (J.A.M.) group, which was instrumental in the creation of Public Studio Project 1, now part of the Museum of Modern Art in New York City. Dischler has been published in Profile Magazine and exhibited at the Nippon Club, J.A.M. Galleries and various public galleries nationwide. Dischler’s work is held in public and private collections, including the Queens Museum of Art, the JCC Collection and other locations throughout the country.

One paragraph could never do his experience and depth justice.

Thanks Dick for all you taught us. I will always be grateful for what I learned from you, and will continue to learn and exercise creative focus, because we really never stop growing and learning.