A Fellow Photographer In Need, a Baptism, and New Friends

I was sitting at my desk processing some photos on a recent Sunday afternoon, when my RSS feed alert on my computer chimed letting me know someone local was looking for a photographer. Turned out, is was an urgent plea for help from a fellow local photographer.

Her grandmother had just passed away, and she needed to be with her mother, but she was scheduled to photograph a baptism later that afternoon. I responded to the request letting her know I was available, and the baptism was close to me. She called me back right away, and with a sense of relief in her voice, put me in touch with her client.

I called the client who was in panic trying to find a friend or relative with a camera - they were happy and amazed that someone could step in with about an hours notice. They gave me the address of the church, I threw on a suit, grabbed my gear, and headed out the door.

We made it to the church with 10 minutes to spare, and began photographing the waiting family immediately. The baptism proceeded on time, and we were able to capture a very important family and life event. Since most of their family were present for the event, we were able to also capture photos of them all, something they had been wanting to have.

We came away from the event with a sense of satisfaction that not only were we able to help out a fellow photographer in need, but  also made some new friends, and had the privilege of being part of their family for a little while. Most important, we were able to create a collection of beautiful memories they will cherish for a lifetime.

Some Sundays are a little more exciting than others, some more rewarding. 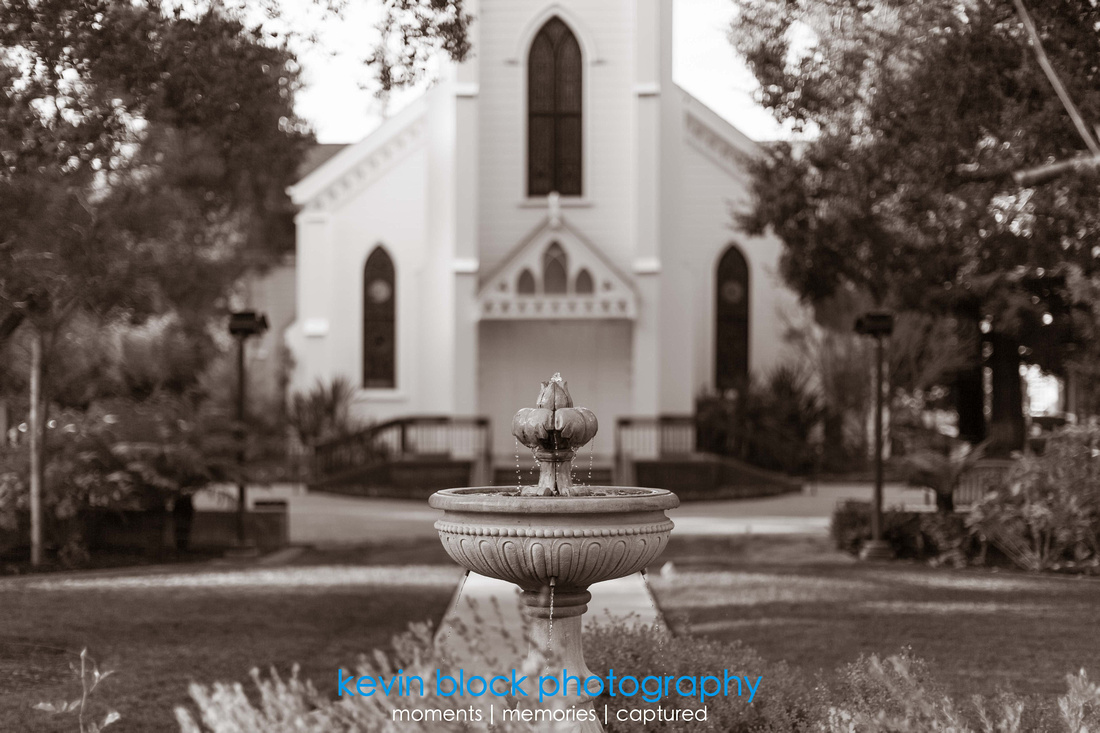 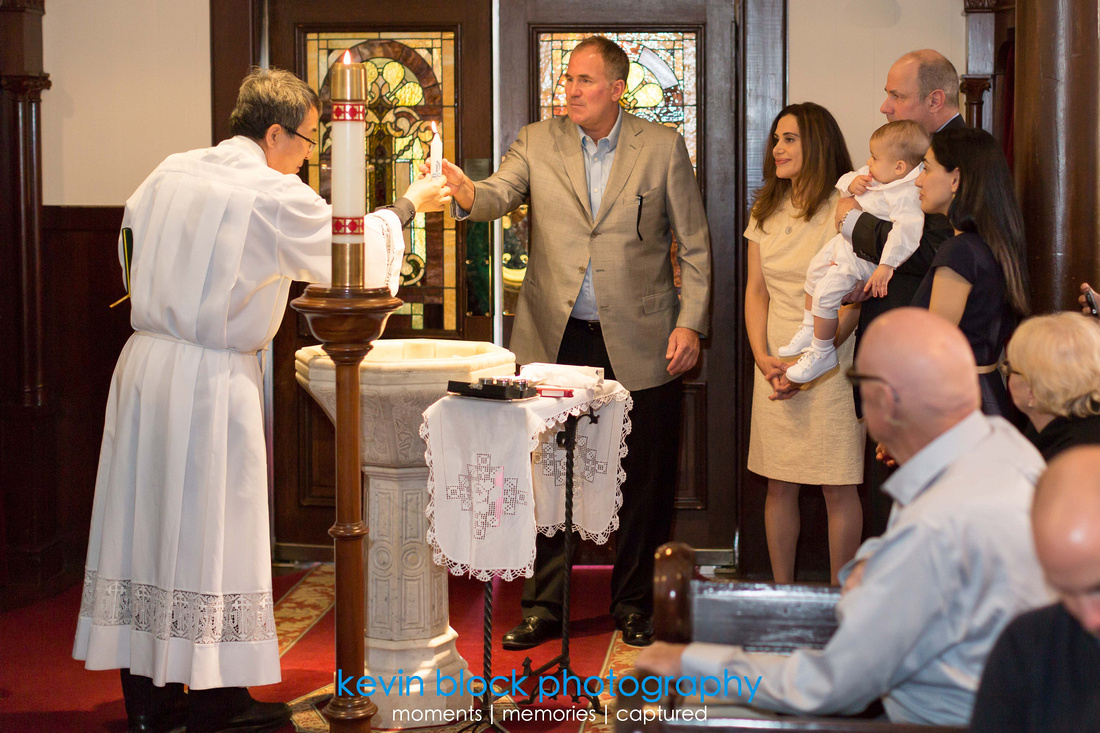 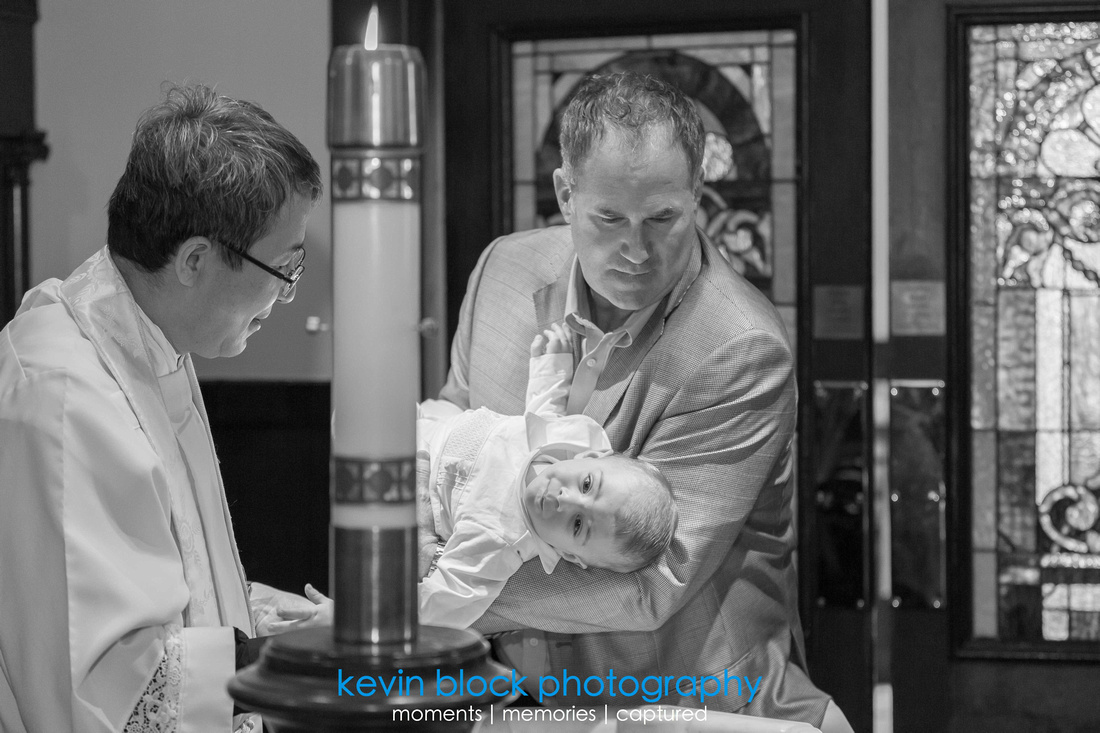 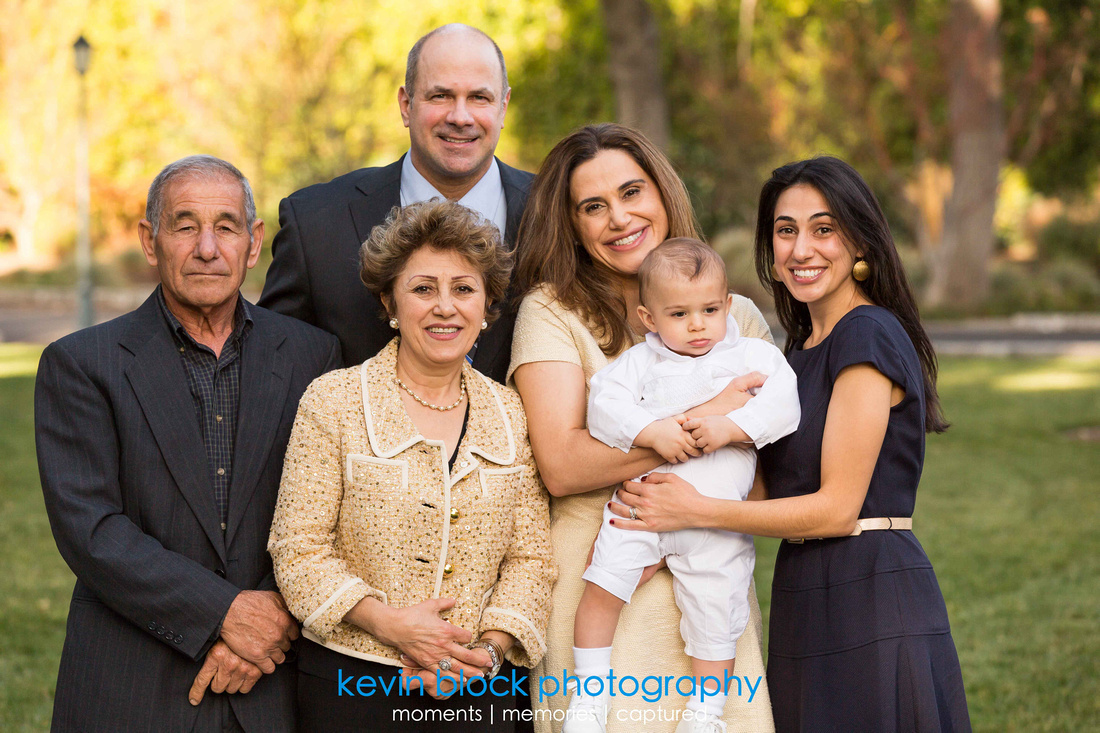 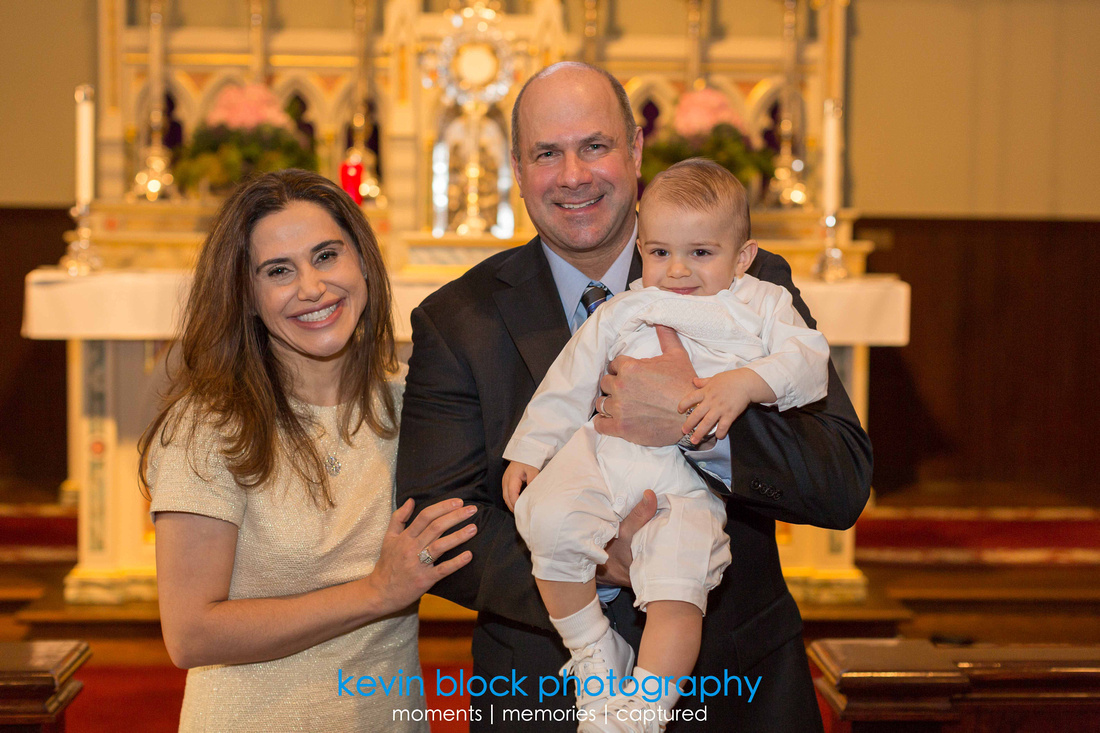